Istanbul as an Erasmus city

Questions like how did I end up here or what am I doing in this city are the ones that are repeated the most among Erasmus students. Actually, I do not know how I ended up here. I remember thinking about Istanbul as a destination with other students of my Faculty but, I remember thinking about it as a ‘maybe’, not a ‘yes, I want to go so bad’. I was thinking about going to France, exactly to Avignon. The Erasmus meeting of our faculty took place when I was in Madrid visiting some friends that are studying there, so I could not go. I asked a friend of mine that was going on Erasmus too to be my guardian because I was not going to be at the meeting. We had to talk to the vice rector and signed some papers so that she could find my final Erasmus destination. 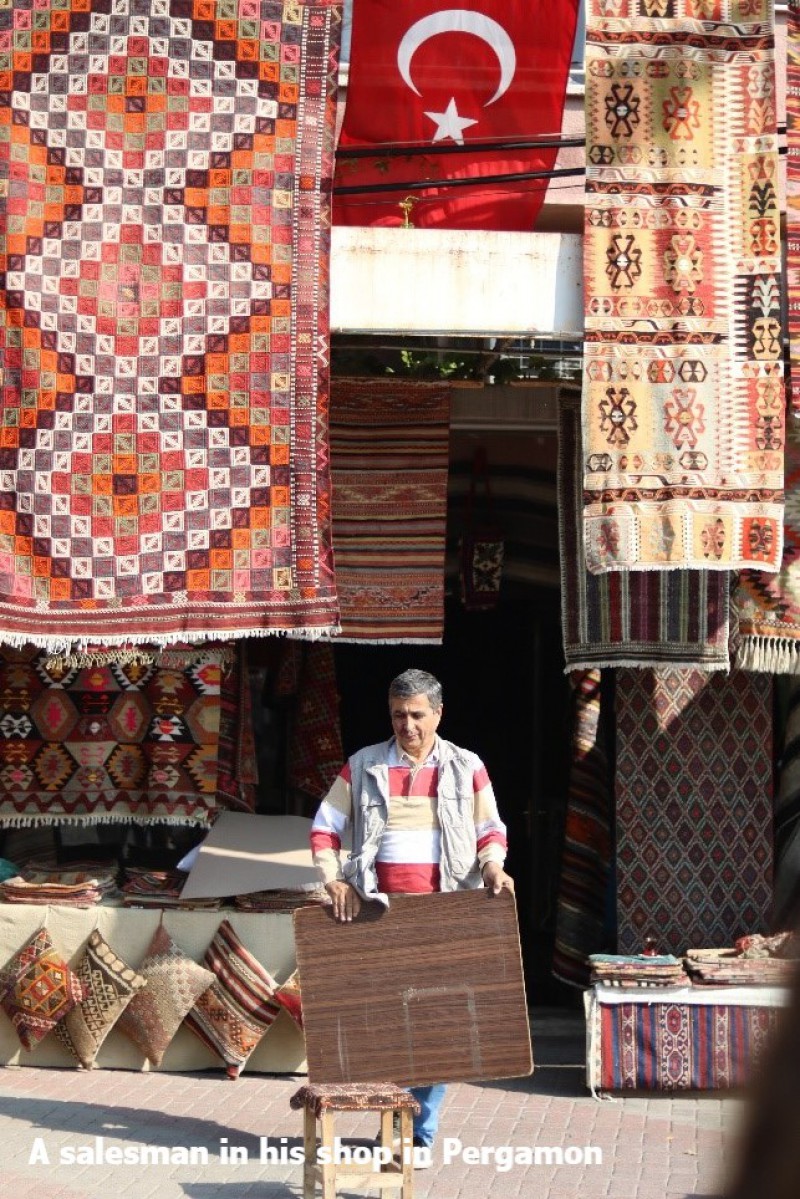 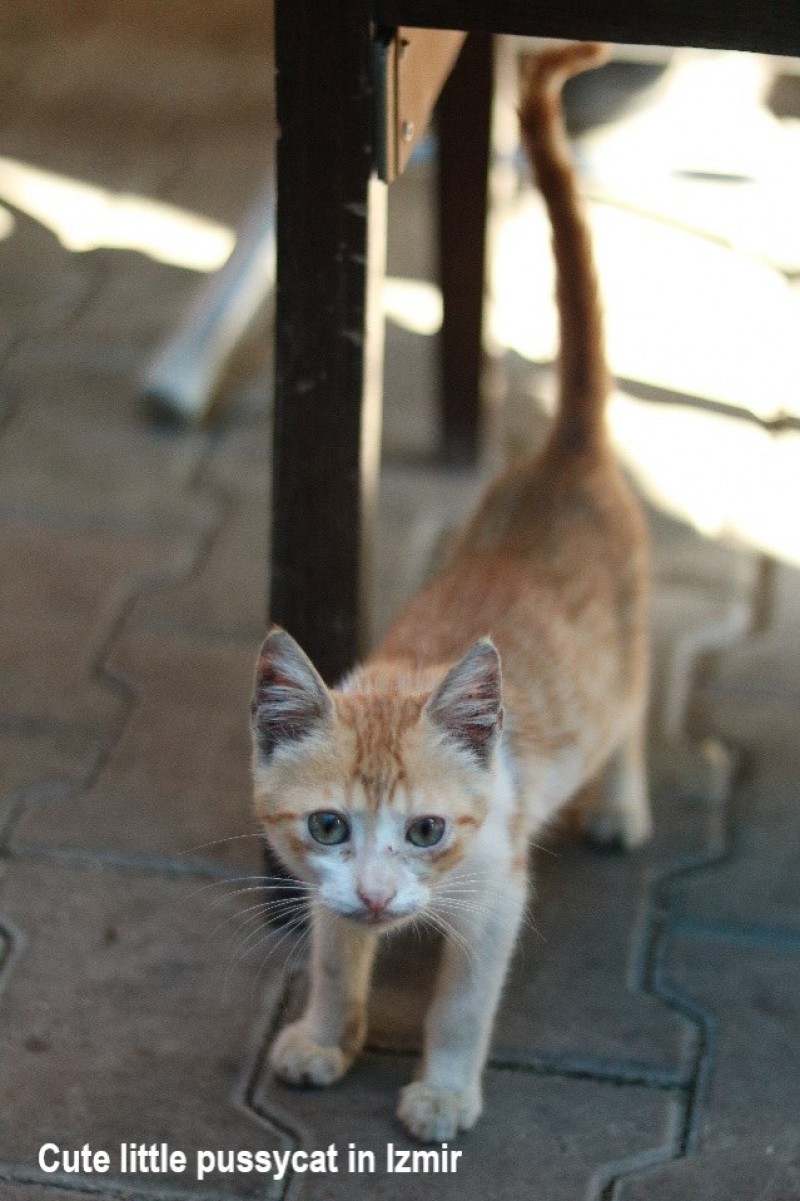 "I did not know what was waiting for me in Istanbul"

Therefore, when I was in Madrid, my friend Xulia chose my destination, I didn’t even know where I was going, I thought I was going to France, but suddenly I received a voice message from Marta, my Erasmus colleague here in Üsküdar University, saying that we were going together to Istanbul. At first, I was very happy about the decision that my friend Xulia made, but then I started to think that I was actually going to Turkey, a country that I have never visited in my life and that I did not know almost anything about. I literally thought a hundred percent that I was going to France, where I have been a couple of times. I was very hyped to come to Turkey but at the same time a little afraid, because at that point I had never go out of the European Union.
While I was doing my papers to go on Erasmus, I was not that happy to go to Turkey. I started thinking about my friends, my family… thinking that I was not going to see them in a long period of time. However, during the summer I did all the papers that university wanted me to do, I signed everything and I also sent the papers to Üsküdar University. It was strange; I did not know what was waiting for me in Istanbul to happen.

I knew a little bit about Turkey, but not a lot. I knew it was a secular state where Islam is the main religion, being followed by the 96 percent of the population. I knew that the capital is Ankara, but the most populated city is Istanbul –where many different cultures have lived in during the last centuries- and I knew that a small part of it is in Europe and the other one is in Asia. I did not think that the religion would be a problem for me in Turkey coming from Spain. Obviously, I thought that it was going to be a cultural shock for me coming from a country where the majority of people are catholic. Nonetheless, I was fine with it. Now that I live here, I see it as a normal statement and also I have realized that most of the Turkish people I have met are very genuine, nice and humble, much more than Spanish people are.

Now that I study in Turkey and I appreciate the culture that I am living with it, I do not want to go back home. There are many reasons why I want to stay. One of them is the rich culture they have, between Asia and Europe. Living in a city where Arab and European culture are mixed is the best thing ever and something that is unique about this country. You can find one of the most important cities of the Ancient Greece, some ruins where the Romans used to live and also some culture pieces of the Persians on their daily life. 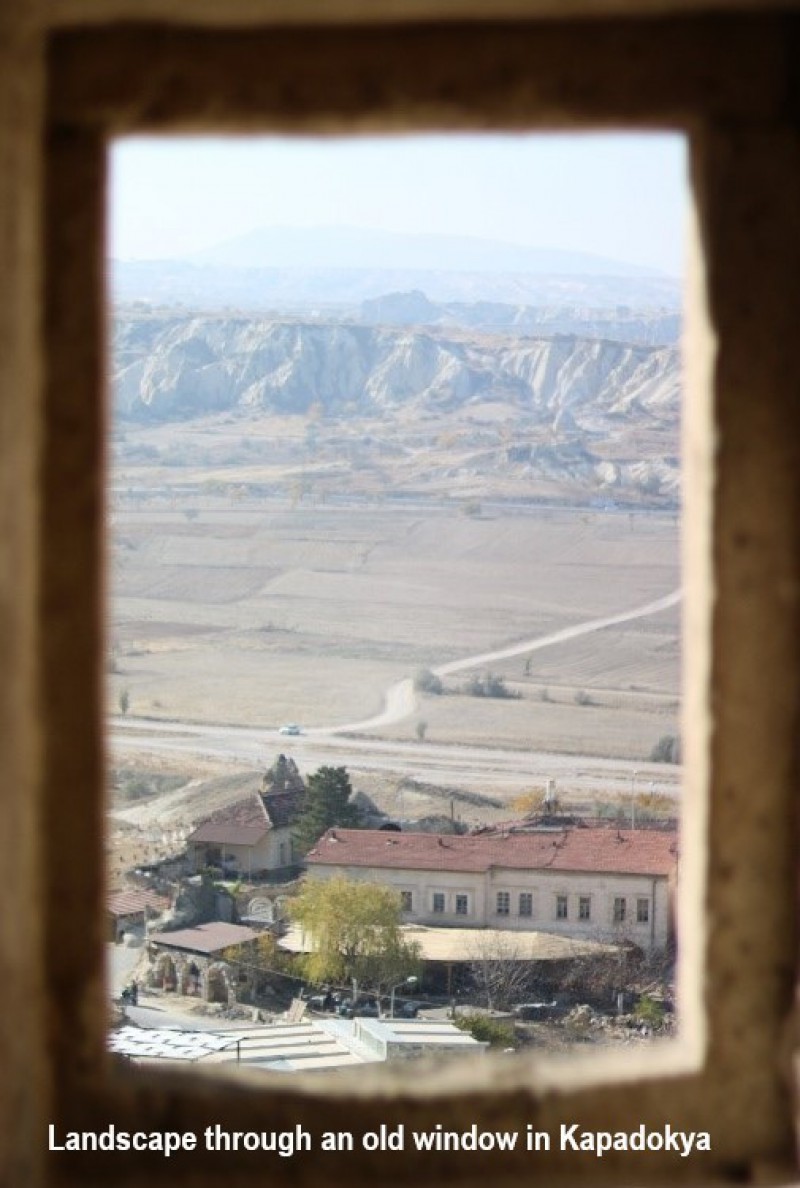 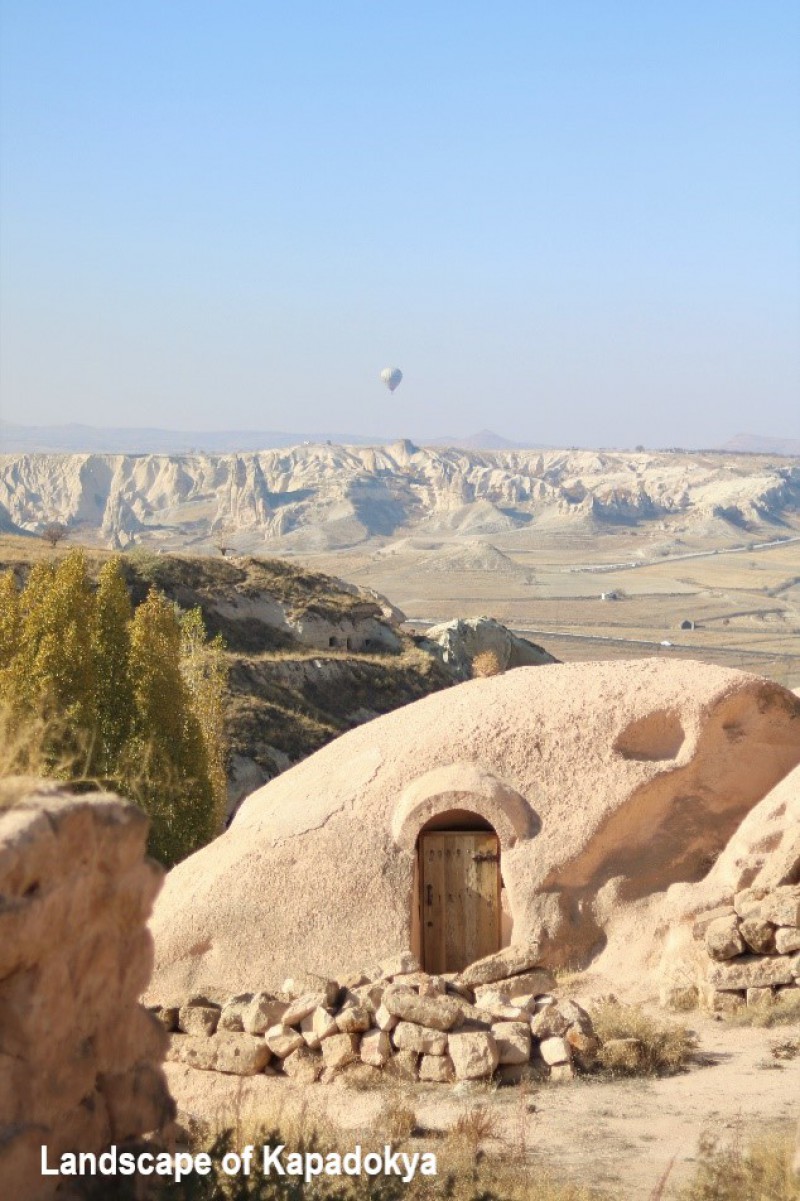 "I asked questions to Spanish students"

All of the people that I asked questions for this story are Spaniards living in Istanbul. In that way, it is easier to make a comparison between the two countries. The first question I asked was why they chose Istanbul as their Erasmus destination. Most of them answered that they chose Istanbul because it is a different Erasmus destination from the most typical ones like France, The Netherlands, Germany or United Kingdom. It is a cultural impact comparing to living in a similar country to Spain, such as the ones I told before. Two of them said that they had already been here on vacation and that they liked it so much that wanted to live here and stay for a while.

So, what Spaniards think about Turkish society? Most of them said that the personality and character of the Turks are very similar to the Spanish people. Some of them replied that they thought that the Turkish were going to be much more closed to the foreigners, but that they were surprised on how nice they actually are. Some of them said that the customs of Turkish people are kind of different to the Spanish ones, but in some ways we connect with each other.

Another question that I have asked are the differences in education (university) between Spain and Turkey. The replies are different depending on the university each person is studying in. Some of them say that it is very similar to Spain, others say that although they are Erasmus students in their host university, they are treated as normal students and that they work even more than in Spain. Some others say that the level of education is very low comparing to Spain. Nevertheless, they all agree that most of the Turkish youngsters speak good English and that they are very happy to meet the foreigners and speak their language. 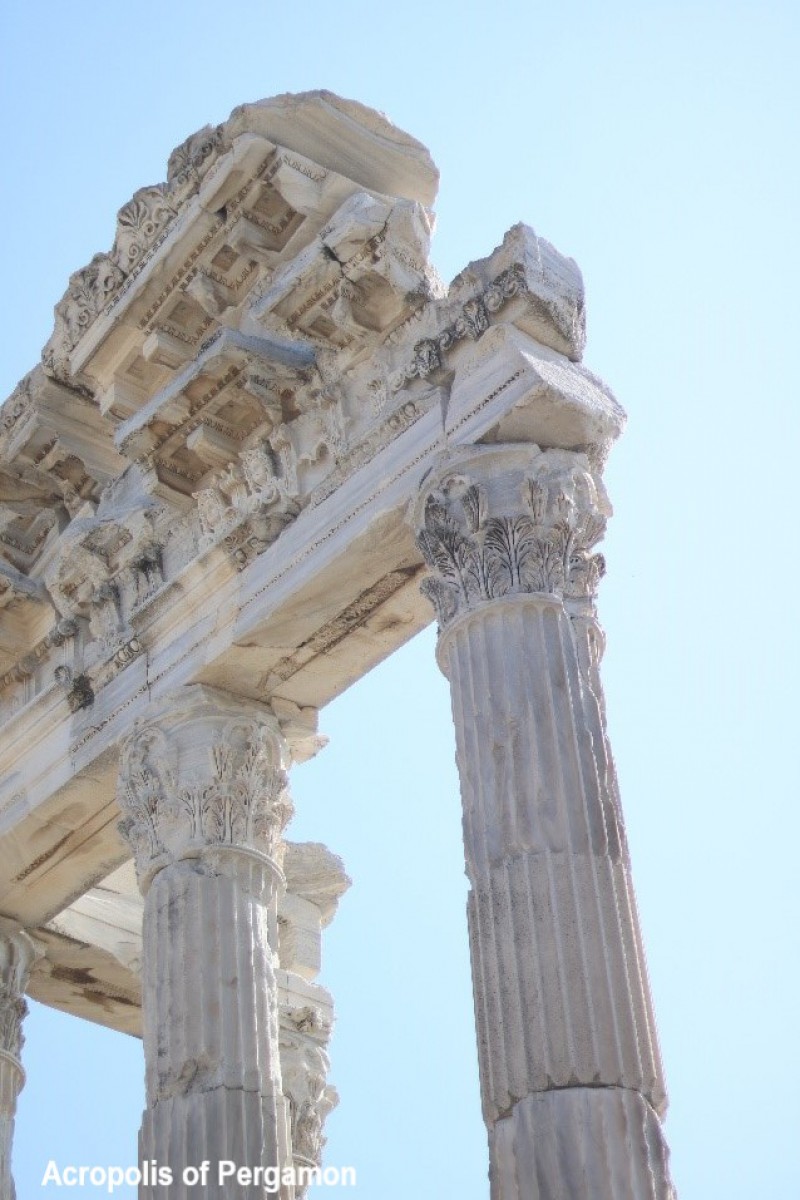 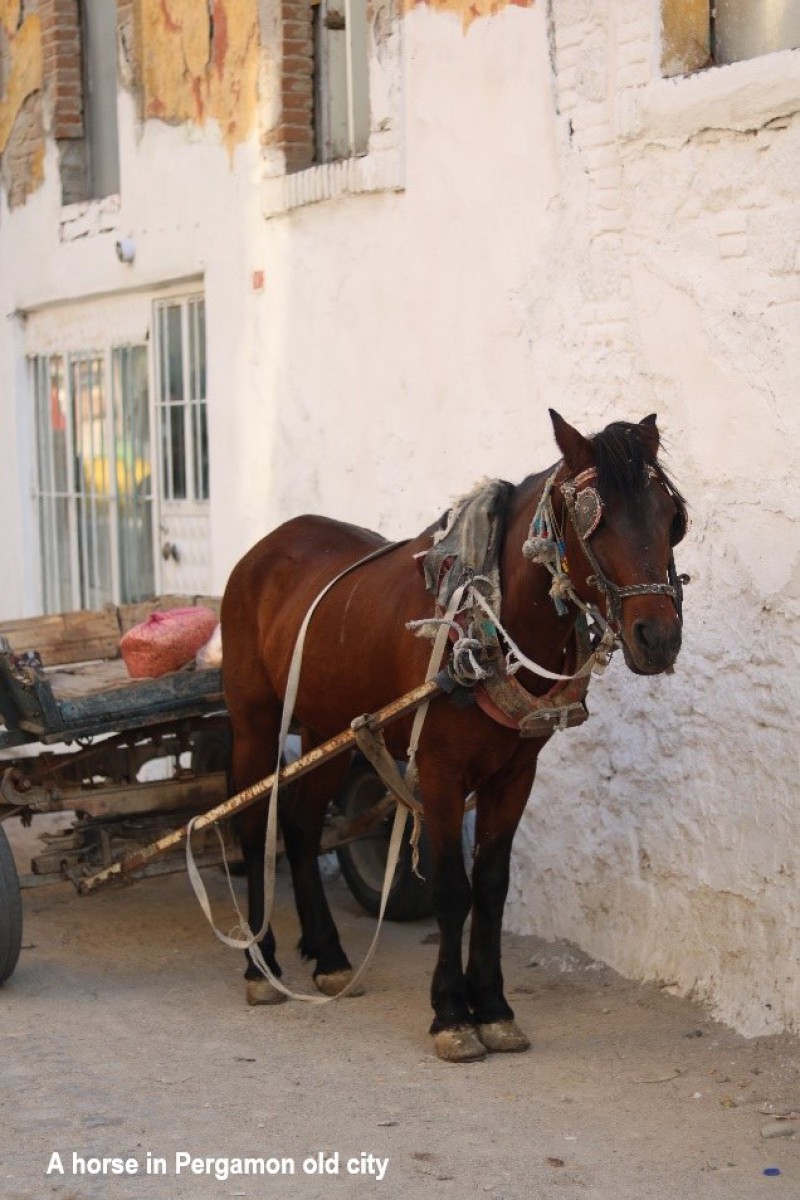 "Turkey is one of the cheapest countries in Europe"

The last question I asked was about the affordability and security in Turkey. If they felt like their life is safe and if it is affordable to live in Istanbul. Most of them answered that they felt safe in Istanbul as there is a lot of police, they also talk about the security of the shopping centres or even at the universities, where you got to have a card to pass (this does not happen in Spain, everyone has free entrance to every building on campus). Others replied saying that Istanbul is not that safe, replying that most of the streets do not have lights at night and that it is very dangerous to go alone at night, whereas in Spain is more common to go to your house walking at night. In the case of affordability almost 100 percent of the replies answered that it is very affordable to come to Turkey as an Erasmus student. This happens because Spaniards come from an Euro-country, where everything is more expensive than in Turkey. Nevertheless, Spain is one of the “cheapest” countries in Europe, so for someone coming from France or United Kingdom is even cheaper. Furthermore, most of them agreed that it is affordable to come to Turkey as an European Union citizen, but the economic situation for Turkish people is not that good, as they have a lower minimum wage salary than most Europeans.

It is obvious that our way to see Turkey changed as we came here and stayed for a living. My experience has been so good so far and I hope it will be even better on the months that I have left. 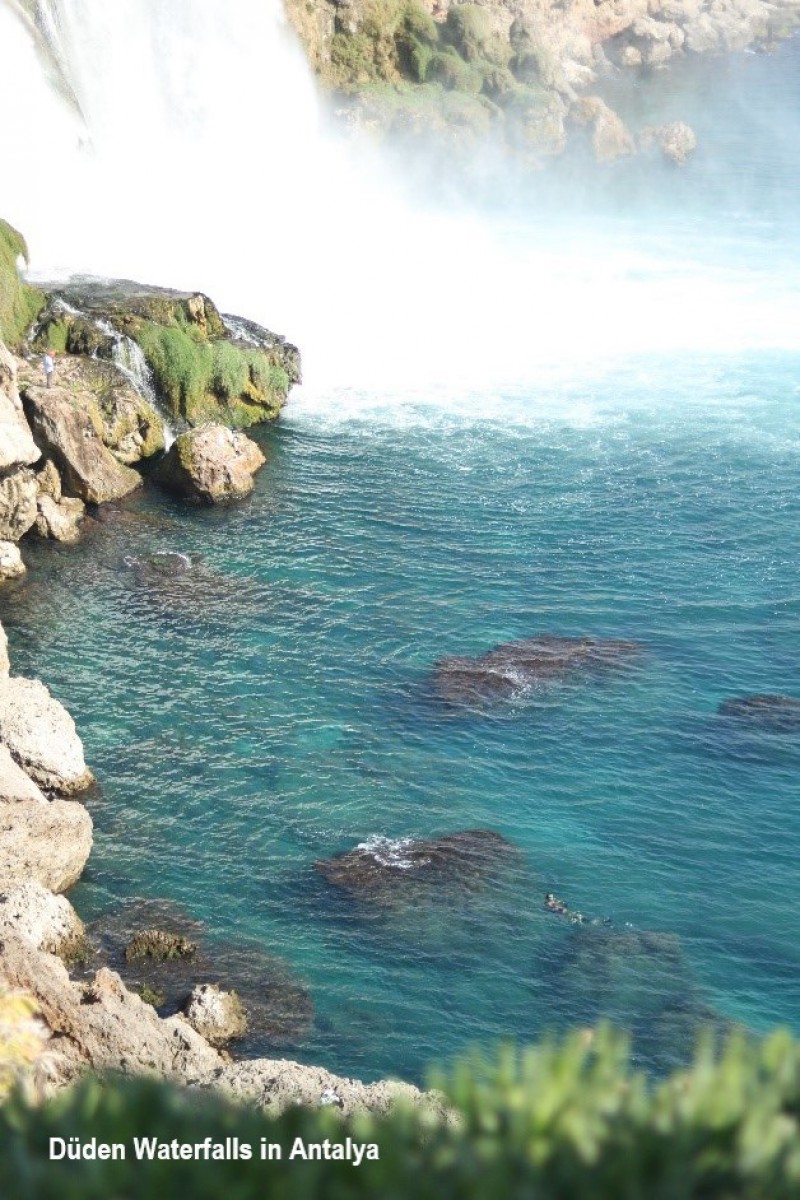 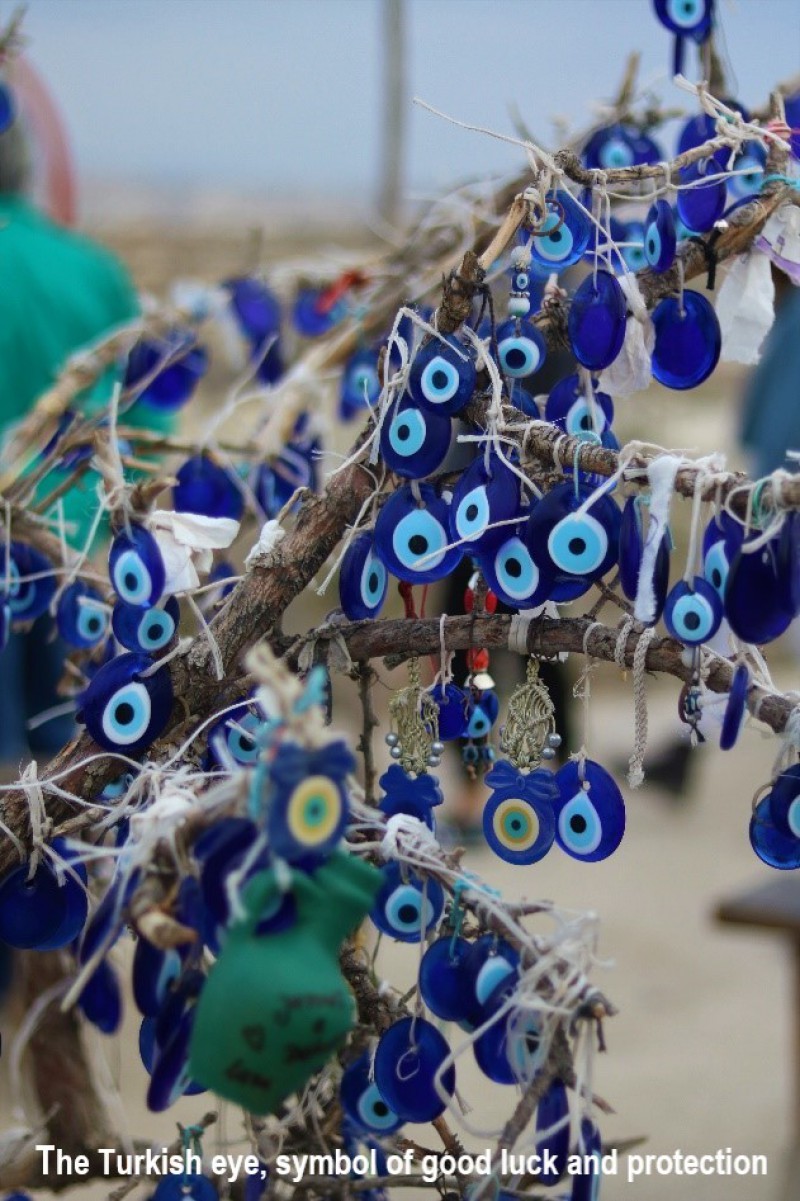