Writing for a large amount of people may be hard, but it is even more when difficult about writing for local media. Local journalists have to develop some specific skills to be able to publish news that satisfies all the community’s expectations. As one of the principal features which differentiates local from national journalism, is the watchdog role that journalists adopt, in order to do a good coverage of the event, in an easy language and involving all the community in which the newspaper is focused on.

Based on a study published by the Reuters Institute for the Study of Journalism, one of the most specific functions of a local newspaper is to make all the coverage area of the journal part of a community. It has to represent the different cultural, ethnic, religious, sexual groups living there, using a big variety of sources, which may work as “representatives” from those groups mentioned before. Why is this the most important feature of local journalism? Because local journalists are supposed to focus their eye on local events, involving the people of the area, so they can deepen better on the problems, and sometimes, try to find a solution.

“Gazete Kadıköy tries to be the voice of people”

The chief editor of the local newspaper, Gazete Kadiköy, Semra Çelebi, have told that “Gazete Kadıköy tries to be the voice of people from all religions, all peoples, and all genders, and it succeeds”. Kadiköy is one of the most multi-cultural districts in Istanbul, and this newspaper is the evidence that this mission is the most important one to gain more readers, although if they are not from the district. So, following this step, local journalism should be seen for the audience as a “space for all”, a place where everyone has its own pieces of reality, and where everyone is listened and included in the content published.

Other strategies or advices for local newspapers to use, are the language and the tone of their articles. Readers want to see the reality, the actual problems journalists will find while digging in the data of the events. But the audience also want some humour, something that can make a positive change in the attitude of the readers about some topics. This humour or a calm language, can be way of creating a positive attitude among the readers, and it is another way of an easy understanding of the situations presented.

As it was mention before, the deep coverage of the events, the feeling of representation and the tone used in local journalism, are the key of the success of many journals around the world from different cities or municipalities. The most important thing to have in mind for a local journalist, is to pay attention to people’s desires and sensibilities. With these, every reporter should be able to identify the tender points of the community and to establish bonds between the residents of the city or district with the place they “belong”. In this way, the represented ones are more involved and they will feel better included in the municipality’s or city’s history.

Local journalism on digital media: the solution before the decline? 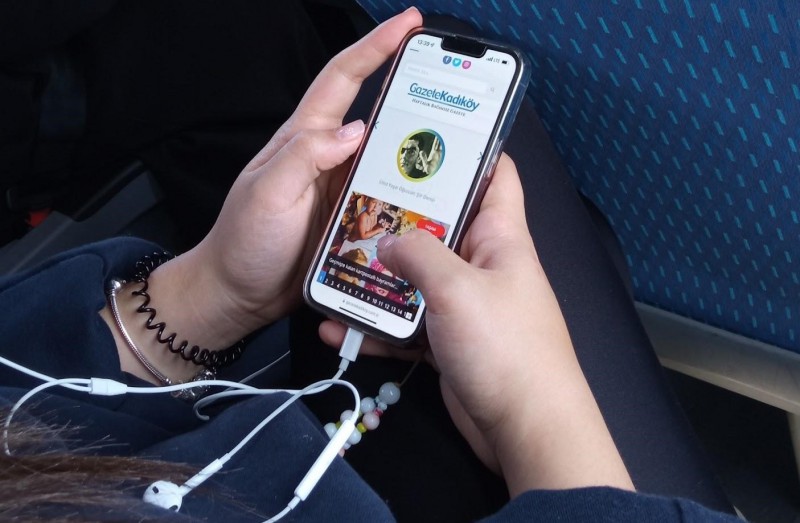 One thing is clear: National media is “eating out” the local press, because people are not paying as much attention to the local news like to the national or international events. A research done by Irene Costera Meijer, shows that in a situation of media crisis, the biggest newspapers tend to be the less harmed, because they have enough resources to face the difficulties they might have to go through.

On the other hand, local newspapers are suffering the obstacles caused by the globalization of the information: if they are not able to adopt the new technologies or new methods of publishing, they will have to cut on investment or even sell the newspaper. But not all the cases are similar, as Çelebi explained to us. “Gazete Kadıköy has been published since November 1999 and it has had a website for about 10 years. Approximately 20 percent of the population of Kadıköy consists of elderly people. When the internet started to become widespread, our newspaper also reached a readership from all over the world thanks to its website.”

As the case of Gazete Kadiköy, many other local newspapers can continue publishing and reaching more people thanks to their presence on the Internet. This is the main tool used nowadays by newspapers, in order to survive in the digital era, we are going through. “Now, thanks to the internet and social media, our local news can reach people of all ages and a wide audience”, affirms Çelebi. The proximity of the events and the sense of belonging to a community, are the fundamental principles for the local journalism, and the main reason why it is still very present in some people’s life. Although some national newspapers have some local news sections, their space and the time given for the local events is nothing in comparison with the local newspapers.

Another fact to have in mind, is the control over local newspapers. As it happens in many cases, local newspapers are under the control of some powerful spheres or some political organizations. So, the freedom of press is very crucial. When they have more liberty of publishing, local journalism can become  very powerful.

In Turkey, “Currently, national newspapers close to the government are the majority. That's why the reader has lost confidence in the media. Kadıköy Municipality, on the other hand, is governed by the opposition party, and our newspaper can make much more critical news. We can say that the reader's trust in our newspaper is high”. This declaration made by Çelebi, confirms the great welcoming of  press freedom.

Even though the changes in media, local journalism still has a place to stay, adapted to the newest advances and modified to satisfy all people’s necessities of knowledge and local news. This is kind of journalism which creates a sense of belonging to a community. It is also a platform which gives voice to the ones who do not have space in other media. 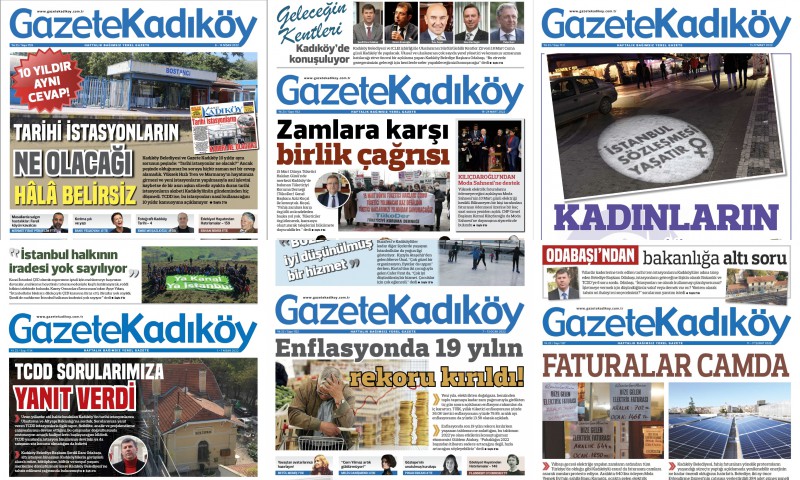